Ryszard honed his visual storytelling skills at Global Television, the Canadian Broadcasting Corporation, and as an independent filmmaker. While he was at CBC’s highly acclaimed Documentary Unit making films for the Doc Zone series, Hunka wrote, directed, and produced The Battle of the Bag, which revealed the ecological dangers of the ubiquitous and convenient plastic bag. It won a Gemini (Canadian Screen Award), for the best Science, Technology, Nature, or Environment film in 2008.

Hunka went on to produce, write, and direct Feeding New York, which earned a Gemini nomination for Best Direction in a documentary series, and The Strongmen, the premiere episode in the award-winning series Love, Hate, and Propaganda. The CBC series 8th Fire, in which Hunka directed the establishing episode, Indigenous in the City, made an important contribution in exploring the way forward in Canada’s troubled relationship with indigenous peoples.

More recently, Hunka has written and directed films for The Nature of Things with David Suzuki, including Decoding Desire, which was nominated for a Canadian Screen Award for Best Writing, and My Brain Made Me Do It, which was nominated for a CSA for Best Science or Nature Program. His latest film, What Trees Talk About, examines how trees in the Boreal forest work together, sharing resources and fending off predators to gain a survival advantage.

Before he focused on documentary filmmaking, Hunka was a producer and journalist for CBC programs including Disclosure, The National, Country Canada, and It’s A Living. His work has been recognized with over a dozen awards. He began his career in film and television as a videographer and editor at Global Television.

Hunka is a lifelong photographer, yoga enthusiast, and martial artist. When he has the chance, he hits the road on two wheels: either his bicycle or motorcycle. He lives in Winnipeg with his partner in a home that is also an underground arts venue. 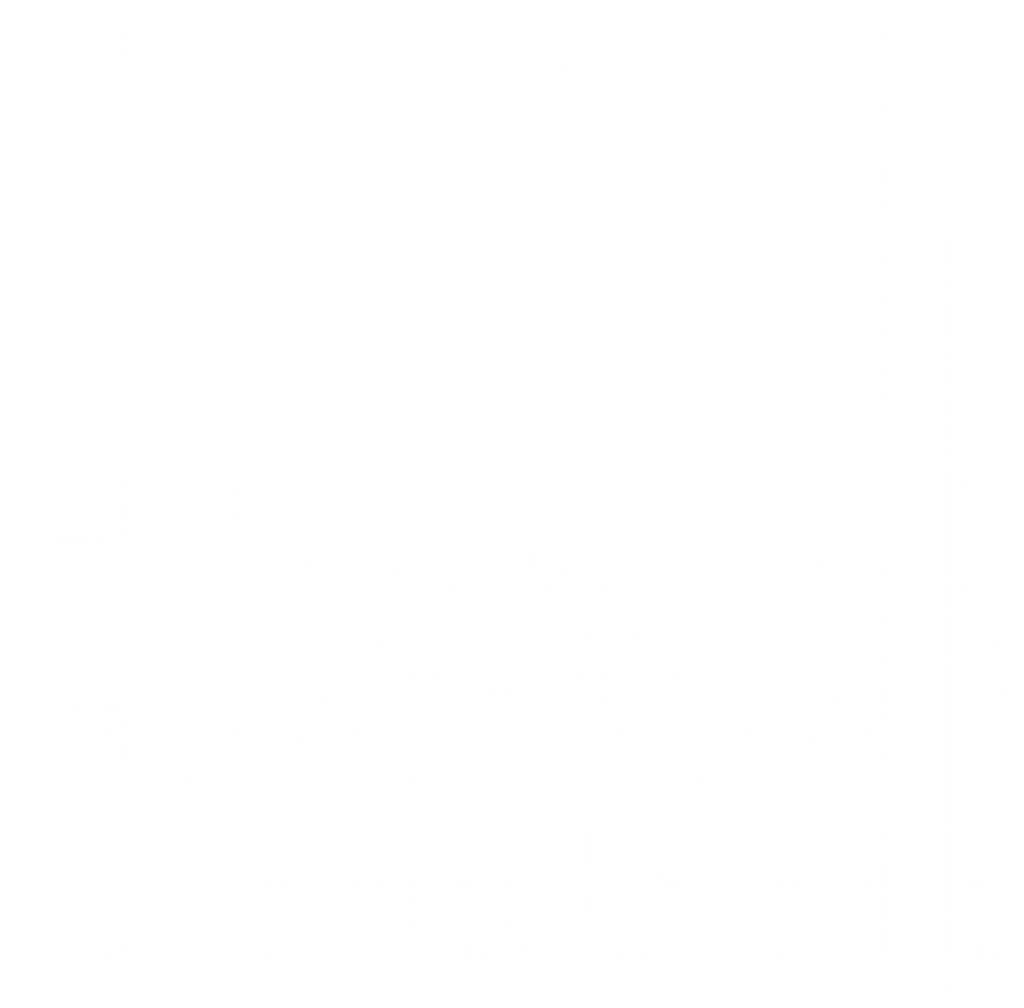